All good things must come to an end, and so it is with our trip to Jordan. While I feel ready to see my loved ones, I will miss the people I’ve met, and the warm hospitality of the Jordanian people. I will also miss the sense of antiquity, and the deep rootedness of human civilization that we just don’t have in the States. 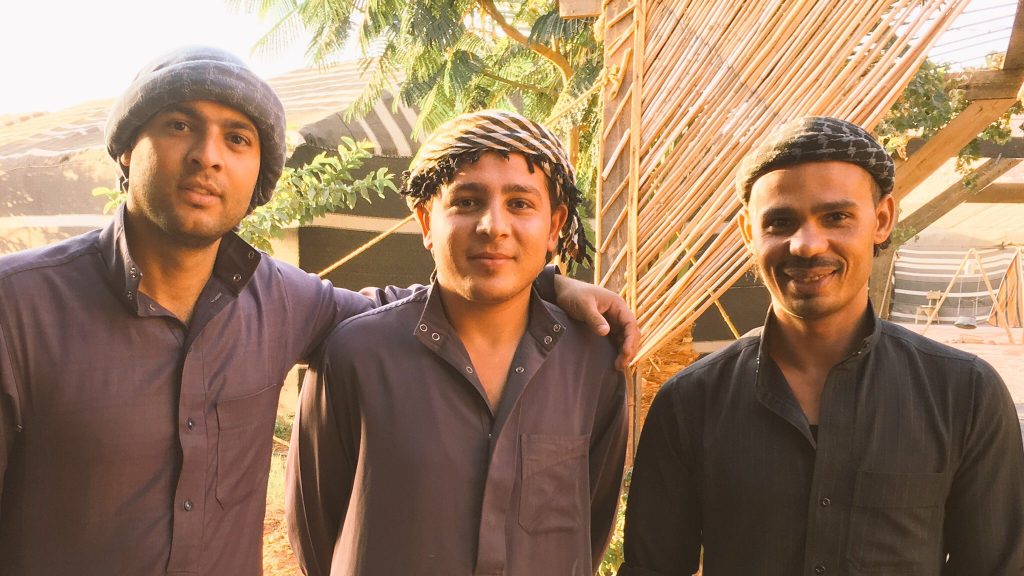 Today I stood in Herod Antipas’ palace where Salome danced and where John the Baptist was beheaded. Astounding. 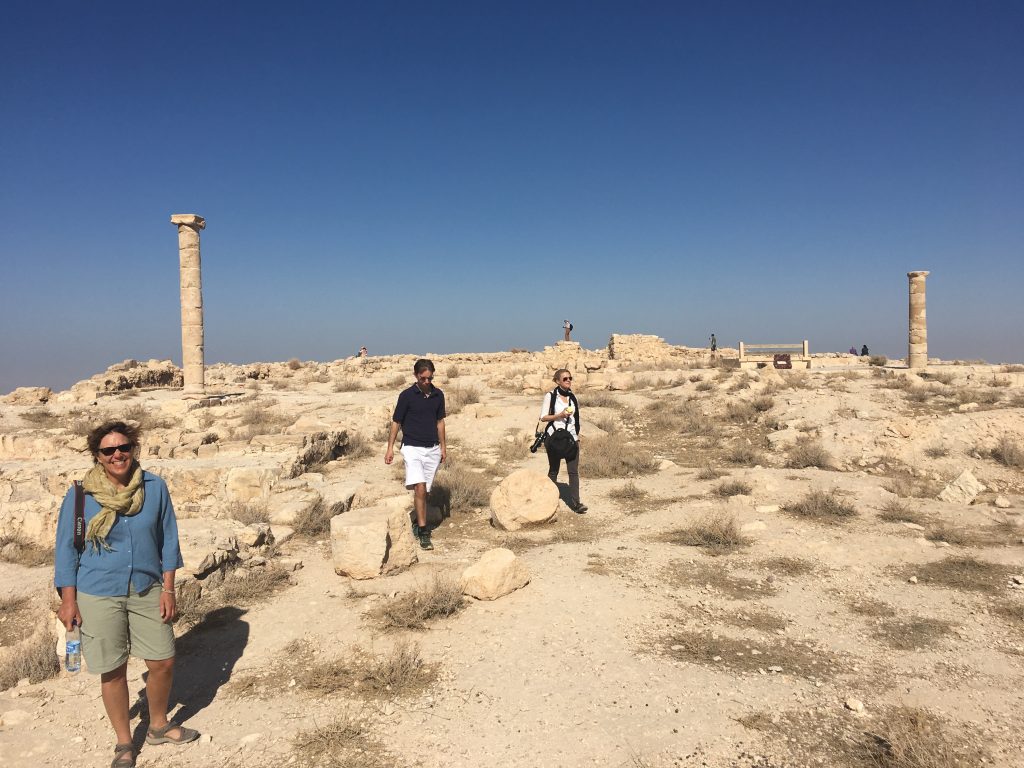 Episcopalians were among the only people visiting Mukawir, Herod’s palace. Pictured from left are Heidi Shott, Tim Schenck and Lynette Wilson.

Archeologists discovered this palace, and the site of Jesus’ baptism, in the past 20 years. I often feel like I’m getting to see these Jordanian treasures before most of the West does, before the commercialization starts and the shrines are built and the gift shops installed. It is a great time to visit. For example, today our group was the only one on top of the lonely mountaintop where the palace stood. 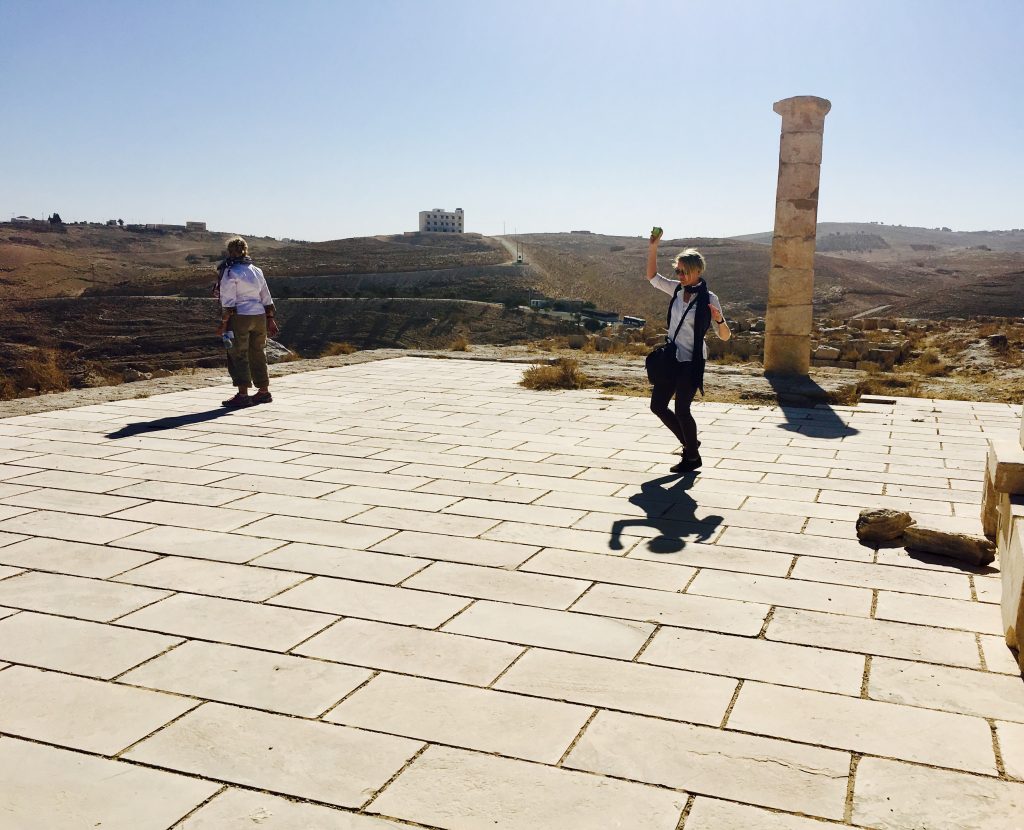 Salome danced for Herod and his friends here 2,000 years ago. Our group enjoyed the historic site without interruption.

What a privilege to be here, to see the places that birthed our faith, and to interact with the culture that descended from the people who walked, talked and lived with our Lord Jesus.

I’m grateful to the Jordan Tourism Board, Royal Jordanian Airlines and the Episcopal Diocese of San Diego for this deeply meaningful and life-changing experience. I hope to bring back my experiences to the people of the diocese, (already planning a St. Paul’s Cathedral Sunday forum), and to continue to share liberally on social media. I hope that others will go to Jordan and experience the holy land, and warm hospitality. 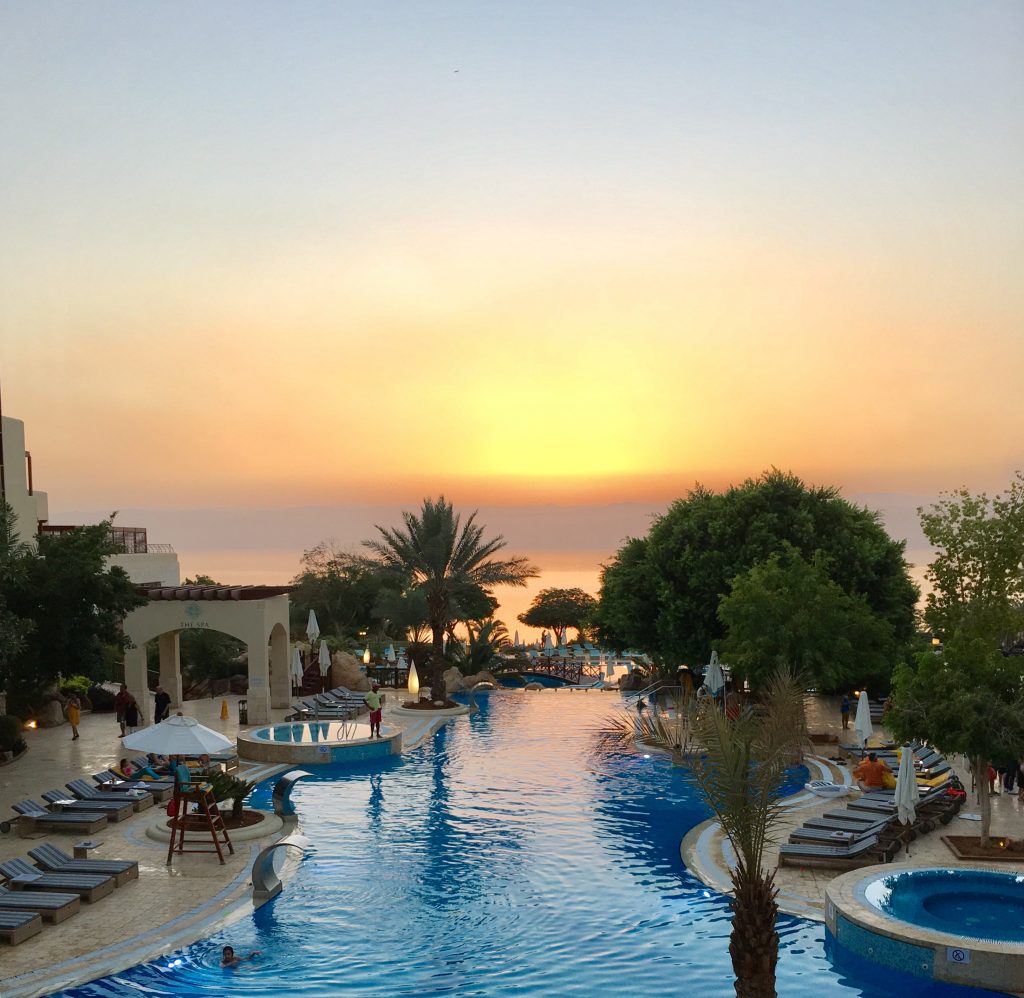 Sunset over the Dead Sea 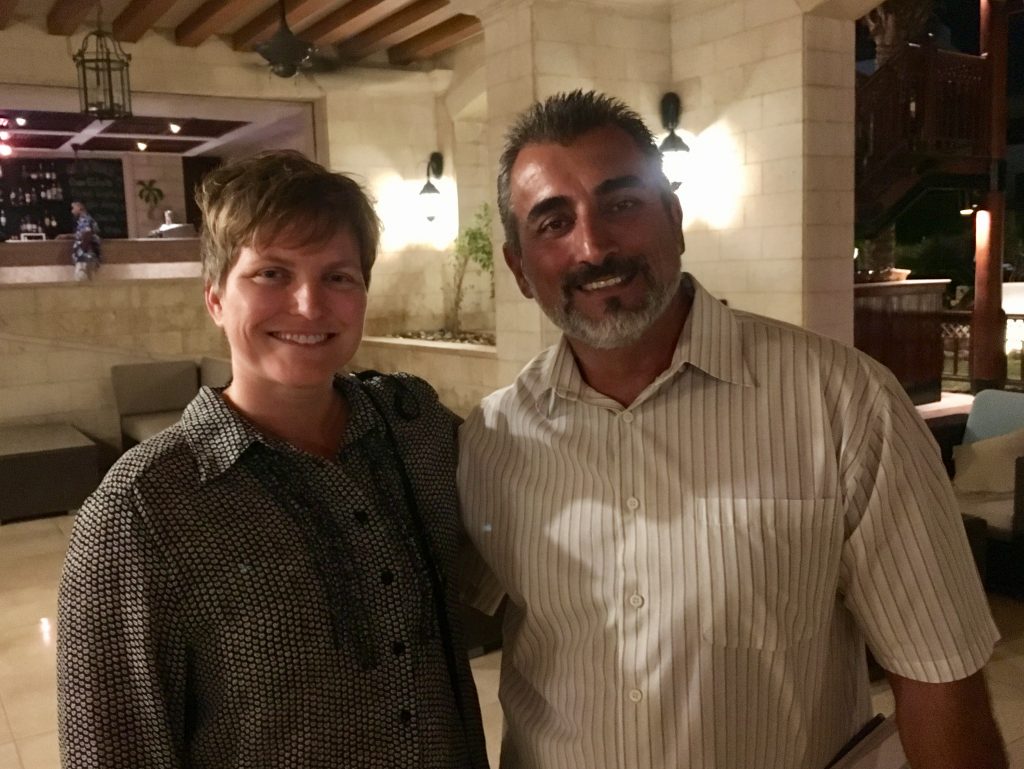 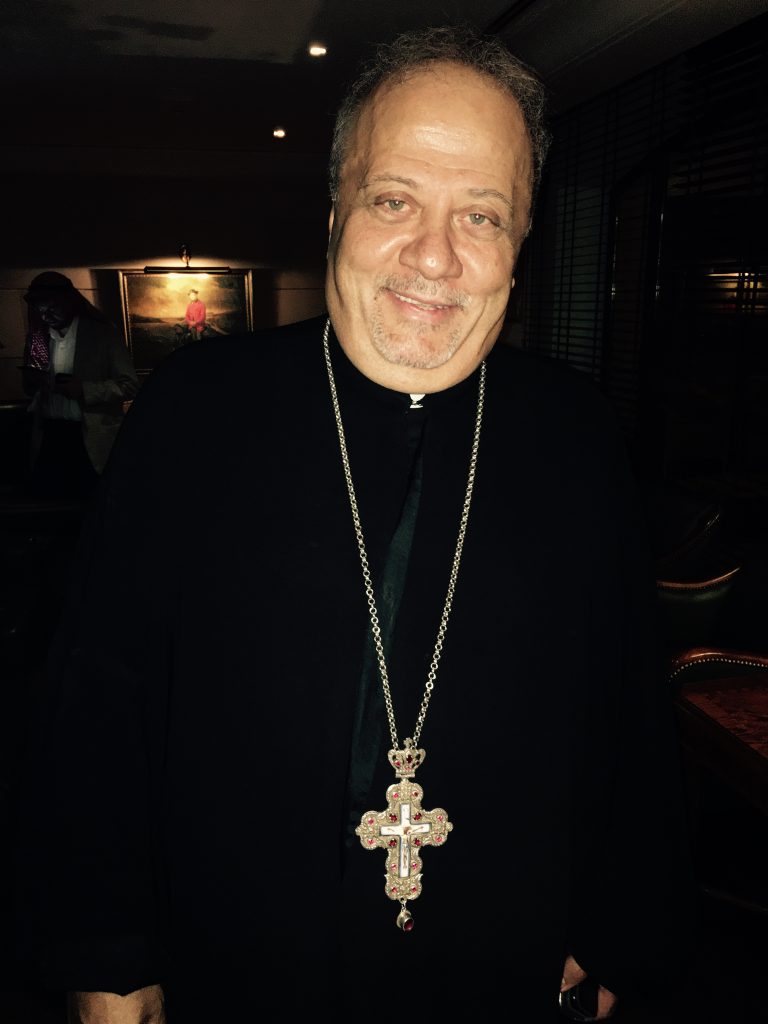 Father Nabil Haddad, Dean of Sts Peter and Paul Cathedral in Amman. His name is so common, he says “Haddad” translates as “Smith.” 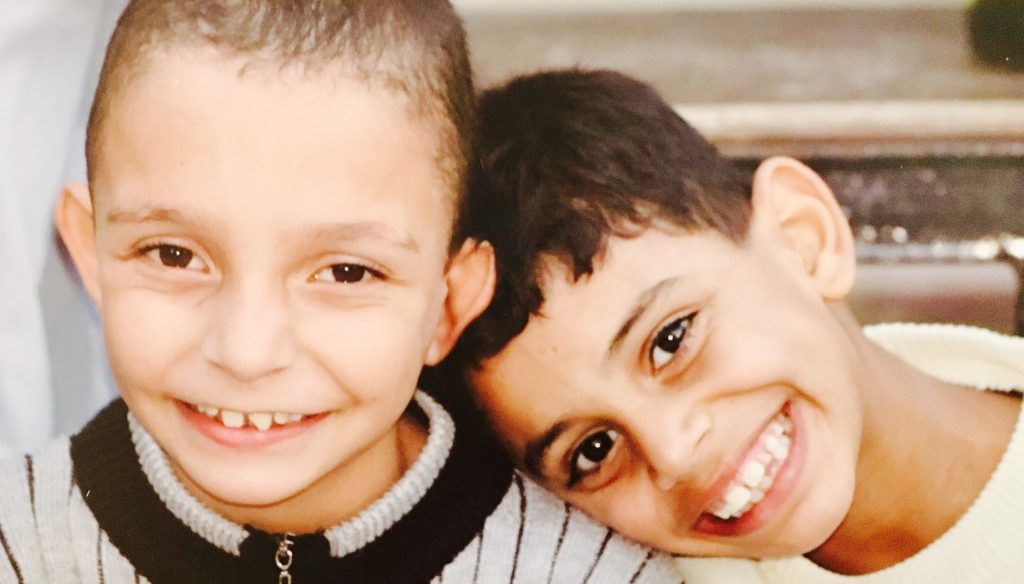 Students at the Episcopal institute for deaf and blind children in Salt, the oldest city in Jordan.