A Heart on Fire: Sharing Stories Without Shame

It matters how each person chooses to share her or his story. It matters, too how the Episcopal Church shares its own stories.

The Episcopal Church fosters the faith of its flock. Traditionally this has occurred on Sunday mornings and through outreach offerings to church members. We, Episcopalians are now being called outside the walls of our churches. Just as Jesus preached beyond his own community, so too are we called to reach beyond our own communities.

In March of this year in Cleveland, Ohio I had the joy and privilege of attending the Evangelism Matters Conference with colleagues from San Diego and around the country. As an evangelism catalyst I attended a pre-conference workshop to gain a deeper knowledge of evangelism efforts in the Episcopal Church. 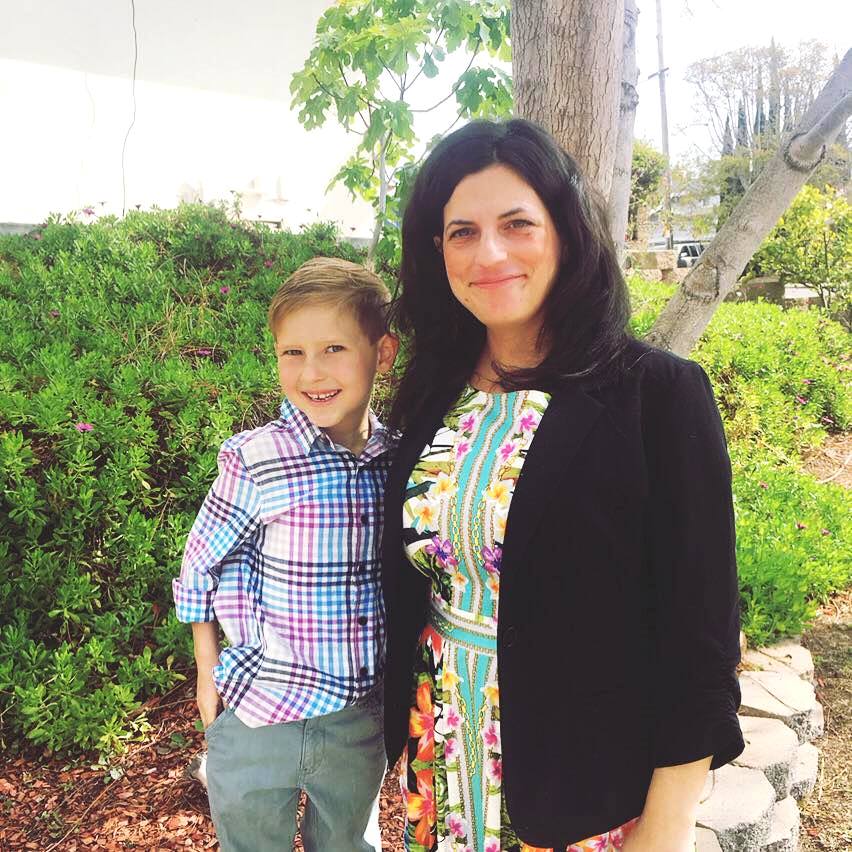 Given the opportunity to engage with other catalysts at the conference broadened my understanding of the word evangelism and the life it is breathing into so many Episcopal communities in the Church.

The way in which people of faith connect with mainline Christian churches, including the Episcopal Church has changed a great deal recent years. Churches are therefore called to change as well.

It is human nature to resist and even fear change. The Evangelism Matters Conference acknowledged the anxiety of change and then offered possibility, hope and imagination through storytelling.

Evangelism provides vision for the future of the church. It is not about how many people fill our pews each Sunday, though many of us think about this too, of course. It is not about recreating a time of the past. Evangelism calls us to honor the movement of the Holy Spirit in God’s people today. 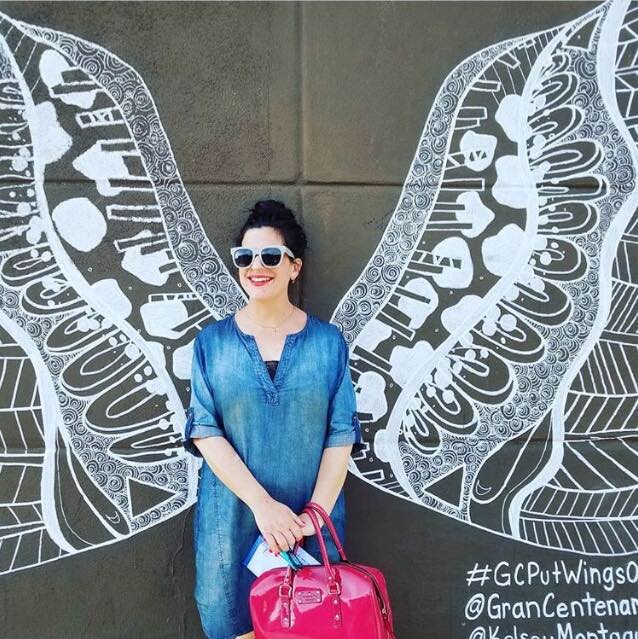 Through invitation congregants and seekers are called to enter into the church in a new way. To create intentional space for people as an offering to deepen their relationships with God regardless of membership or background provides meaning. Creating space for members of churches and seekers to share their stories with one another welcomes people into a safe space where they can share without fear or judgement. Such offerings can feel unique in a society that seems to always shout and never listen.

Cleveland is also my beloved hometown. Raised there in the 1980s in a Roman Catholic family I felt uncomfortable to share an important part of myself until I had left home in my late teens. For many years, I have felt a call to ordination.

I was in anguish over what I perceived as abandoning my family history and my own sense of self. I hold two degrees in theology from Catholic universities, but ordination was not an option for me in the Roman Catholic Church. Thankfully, once I shared my call with my family, they were the first to tell me find a church home that would let me live out this call. At 19 my mother implored me not to ignore God’s message but it still took me 16 years to leave. In the spring of 2013 I finally made the decision to become an Episcopalian.

After the first day of the conference I went to a restaurant that was very near a movie theater I visited often with friends in high school. Ordained Episcopal priests, women and men, sat at the table with me, and as we drank craft beer together, we shared both humorous and serious stories of life in the church. It was the first time that I could finally, in the place of my birth, a city that I will always hold in my heart, openly and fully share who I am without shame, fear of rejection or judgment. In that restaurant, in that moment and over and again at the conference I was able to share my own story of my life in Christ and I held the stories of others doing the same.  These experiences profoundly deepened my sense of being fully accepted into God’s love and into the Episcopal Church. This love and sense of unconditional acceptance has empowered me to share the story of God working in the world and to set out, with a heart on fire, to welcome others into this love as well.