Begun in April, and launching in earnest this fall, the MAKE Garden Café project will transform St. Luke’s vacant lot into a productive and beautiful community space for at least the next three years. The Café will serve handcrafted teas, coffees, baked goods and salads prepared by refugee women employed in a job training program and operating out of St. Luke’s soon-to-be renovated commercial kitchen. Vegetables grown in the lot will be sold at the North Park Farmer’s Market and used in the catering programs’ products. The Garden Café will also feature a cultural arts gallery with rotating displays of sculptures, murals, woven arts and musical performances representing the many refugee and immigrant cultures in nearby City Heights. 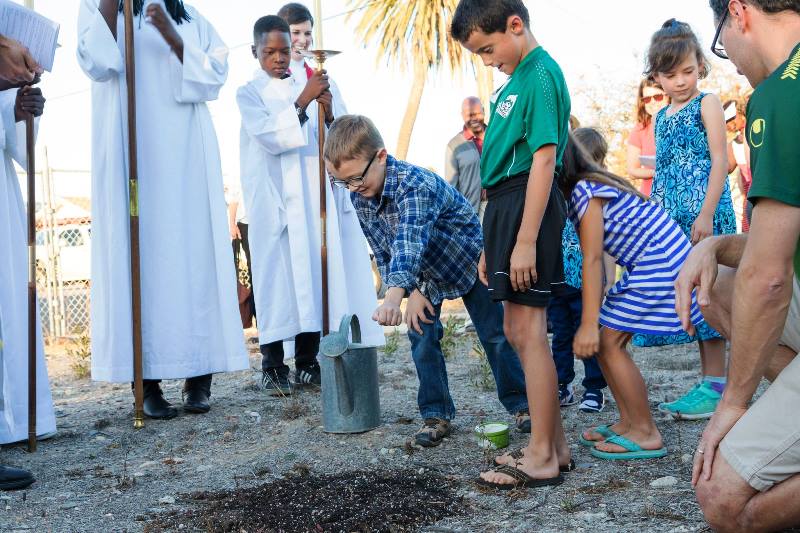 The congregation of St. Luke’s plans to use the space to open a community garden where North Park residents can grow their own food. As part of a job training program, refugees will be welcome to grow food in the garden and take classes in the kitchen of St Luke’s where they learn how to prepare food for public consumption.

“We look forward to the renewed and expanded use of St. Luke’s adjacent lot,” said Jim Stiven, president of the standing committee of the Episcopal Diocese of San Diego. “As caretakers of ancient traditions, we understand the value of the historic fabric of our communities and the importance of process. We have worked closely with the North Park Historical Society and the Save Our Heritage Organization to consult the appropriate stakeholders in a thoroughly transparent and open process over the past several years.”

“The Diocese has been working closely with the historic preservation community, including the Save Our Heritage Organization (SOHO) for the past several years in trying to find an interested party willing to relocate the Chapel to another site,” said Scott Moomjian, historian and attorney who specializes in land use issues affecting historic properties. “Unfortunately, because the chapel is in such poor physical condition, and would cost hundreds of thousands of dollars to move and rehabilitate, no takers have emerged.”

“Our dream is to transform this property into a real blessing for the neighborhood,” said Joseph Jok, the board chair of St. Luke’s and a caseworker at the IRC. “I can’t wait to see where this new partnership with the IRC takes our congregation and the North Park community.” St. Luke’s is the spiritual home of about 50 families, many of whom are refugees from South Sudan. 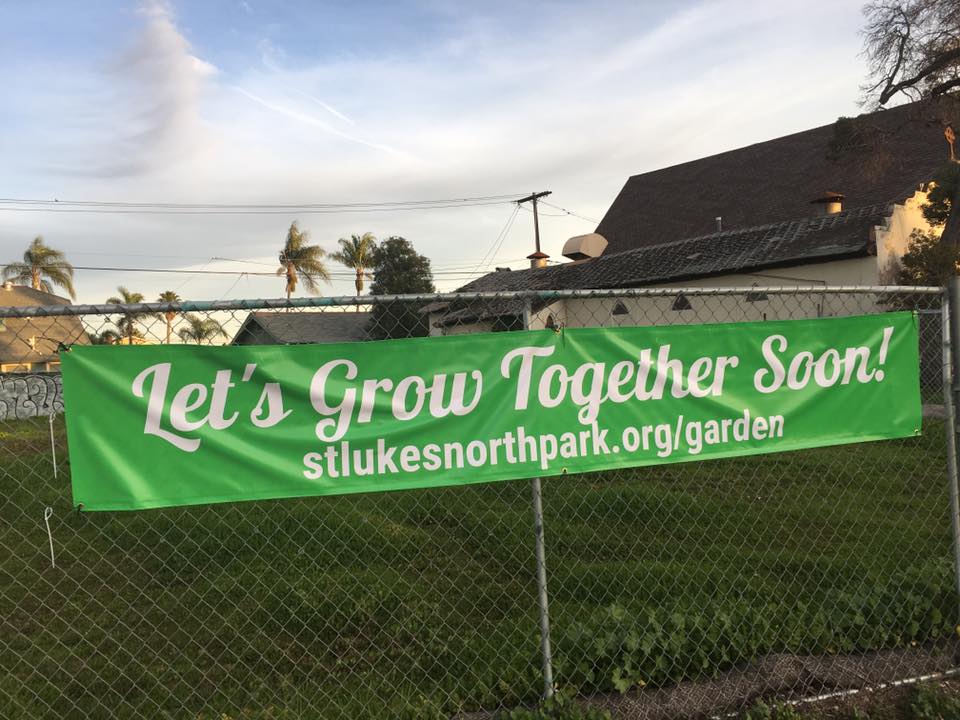 Since 2013, the Episcopal Diocese of San Diego has actively sought interested parties to move the former church building to a different location, even offering up to $7,500 to assist in moving costs. A number of individuals expressed interest, but after inspecting the structure, decided not to proceed.

The building was built sometime between 1887 and 1900. In 1924 it relocated from its original home at the corner of Sixth Avenue and Pennsylvania Street in Hillcrest where it served as the sanctuary of All Saints’ Episcopal Church. It measured 55’ x 32’ and consists of 1,339 total square feet.

St. Luke’s Episcopal Church is a mission congregation in the Episcopal Diocese of San Diego (stlukesnorthpark.org). It is a multi-cultural congregation that welcomes everyone regardless of ethnic background, creed, age, physical capabilities, size or sexual orientation. All are welcome.