People were bringing babies to Jesus so that he would bless them. When the disciples saw this, they scolded them. Then Jesus called them to him and said, “Allow the children to come to me. Don’t forbid them, because God’s kingdom belongs to people like these children. I assure you that whoever doesn’t welcome God’s kingdom like a child will never enter it.” (Luke 18:15-17 CEB) 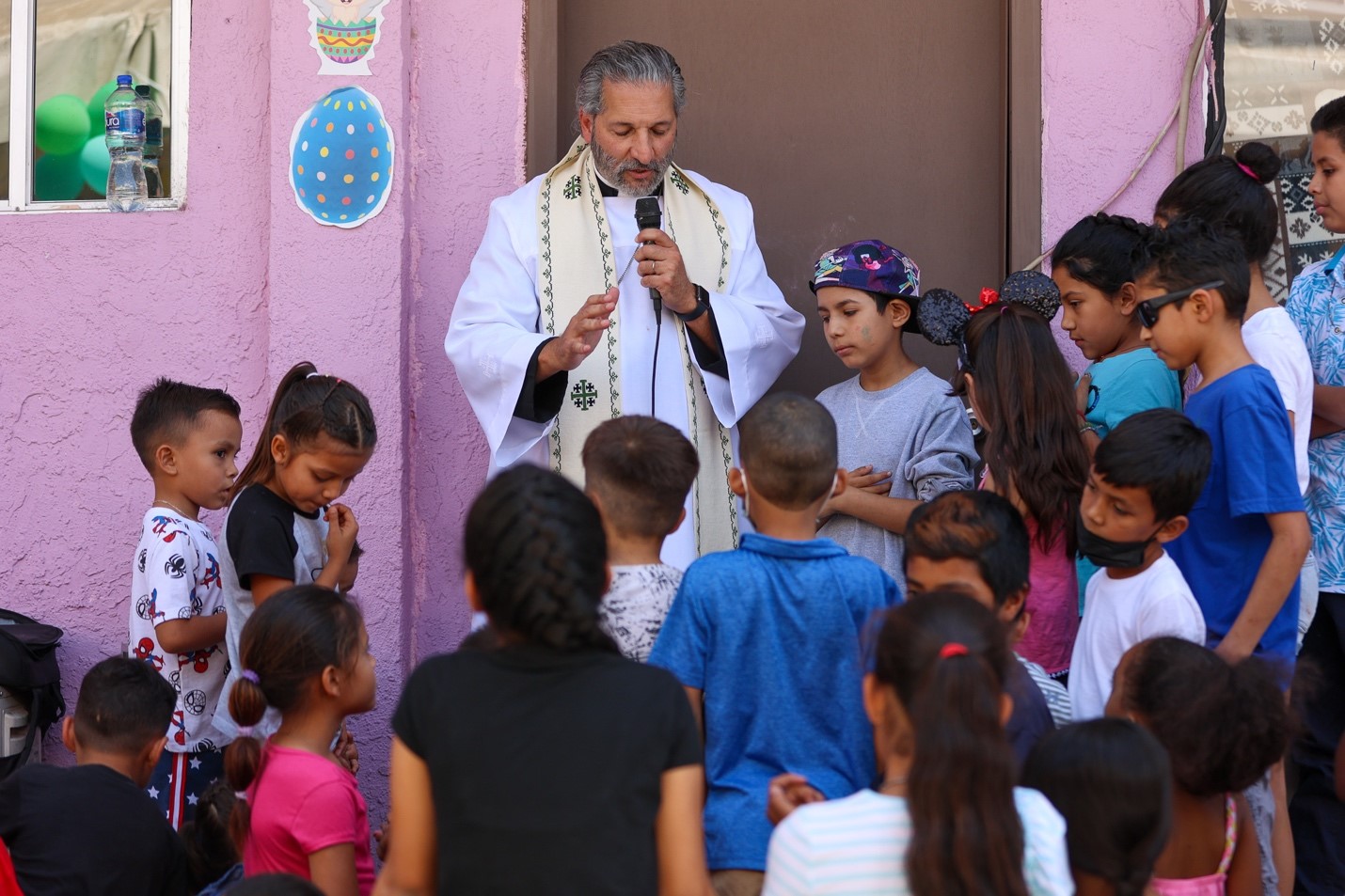 Those were the (short) words of scripture that made up the reading for a recent Eucharist I celebrated at a shelter in Mexicali, Mexico. The liturgy was being celebrated in honor of and for the more than 100 children at the shelter. It was Saturday, April 30th, Children’s Day in Mexico. We were part of a U.S. ecumenical delegation made up of Episcopalians, Roman Catholics, and even some people of no faith. But religious labels weren’t the point, the kids were.

I wish you could have seen their faces as I spoke to them about “Papa Dios” (Father God), and how special every one of them is to God. They were enthralled and listened intently. When we got to the Prayers of the People, they added their own prayers: For their dad who stayed behind to care for a sick relative. For their brothers and sisters. For their daily food. For the piñata. And even for the bouncy house and cake, they would soon enjoy. (Hopefully not at the same time.)

It is in moments like these that I recognize just how deep are those words from Jesus in Luke’s gospel. “God’s kingdom belongs to people like these children,” Jesus says. By our U.S. consumer-minded standard, these families, and certainly these kids, have nothing. And yet, among them, you can catch glimpses of the kingdom of God. A kingdom where gender and skin color don’t matter. Where a hurt can be quickly fixed by one asking for forgiveness. Where they share what little they have because it’s just what you do. The Kingdom is all around us if we only take a moment to recognize it.

Did you know that the U.S. also celebrates Children’s Day? This year it’s on Sunday, June 12. So, here’s an idea. Why not throw a party and invite all the kids from around the church to come and just play? Get a bouncy house, some piñatas, and some cake. You don’t have to do a Eucharist but do remind the children how important they are to God. It would do a few things. It would evangelize as more people get to know your church. It would show us, in our spaces, a glimpse of the Kingdom of God. And finally (and maybe most importantly), it would be fun. And these days, we could all use some more fun. May God bless you. 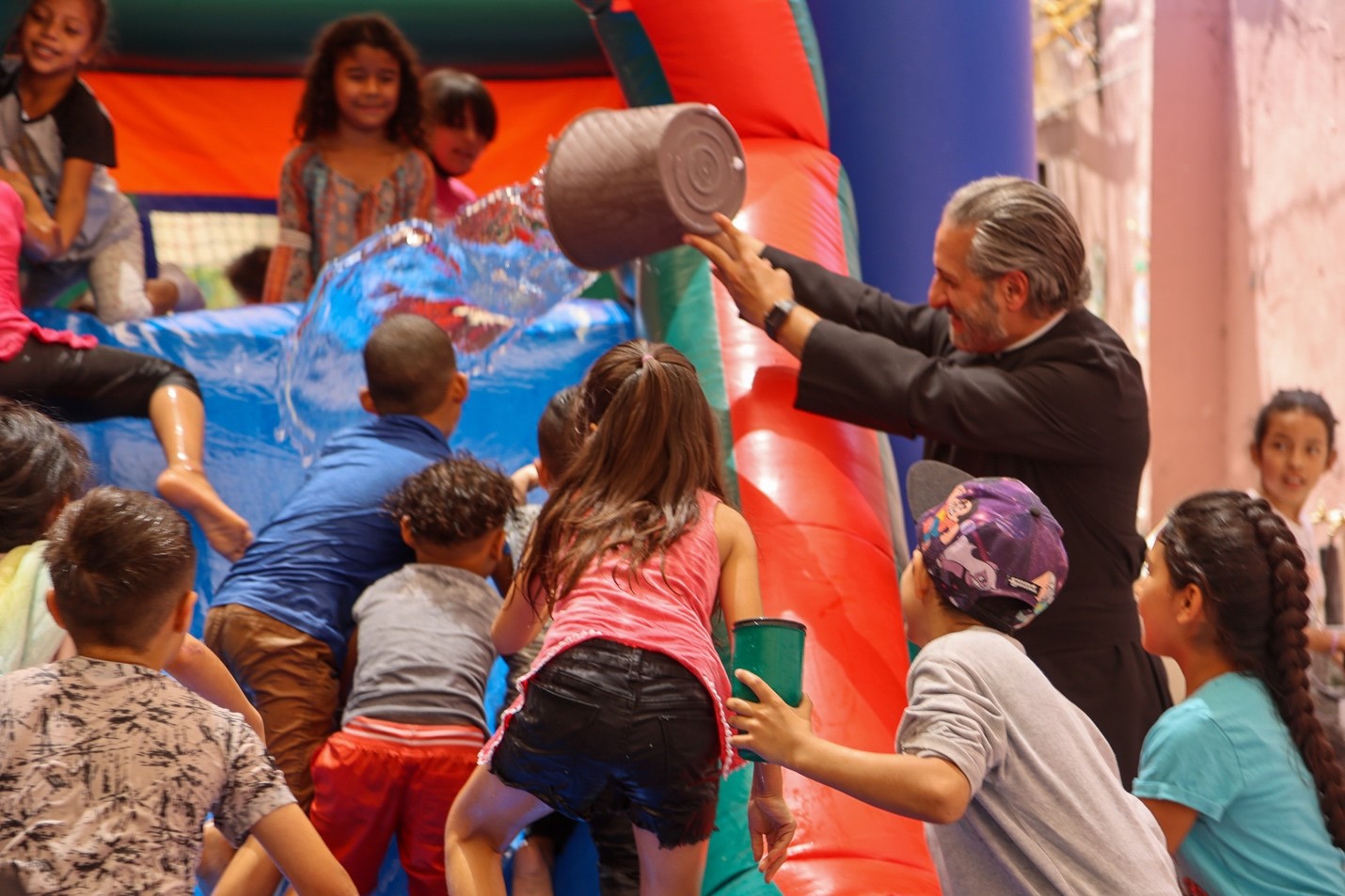