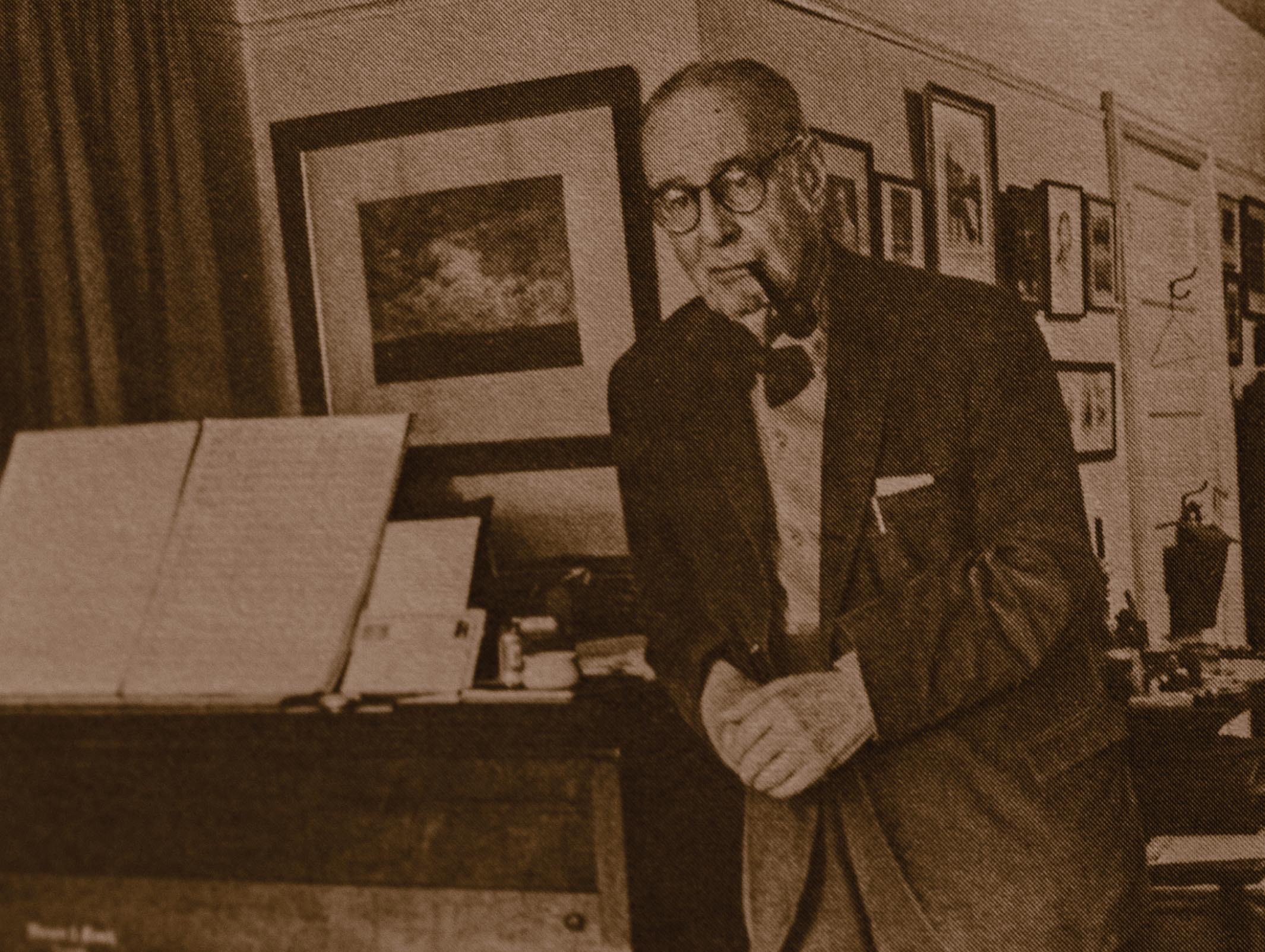 WillanWest 2018 is a Southern California celebration of the 50th anniversary of the death of English-Canadian composer Healey Willan who served as organist and choirmaster at the Anglo-Catholic parish of St. Mary Magdalene, Toronto from 1921-1966. All Saints’ was chosen to host this celebration as it is the only Episcopal parish in San Diego that has the potential to duplicate the environment of St. Mary Magdalene due to its traditional architecture and liturgy. The Willan Collective under the direction of Ruben Valenzuela will hold 14 Saturday events at All Saints’ – Mass, Evensong and Benediction at 7 p.m.  from January 2018 through November 2018.

Willan West continues its 2018 festival by celebrating a Mass in honour of St. Mary featuring two of Willan’s compositions. Missa Brevis no. 1 (E-flat Major) is the first of Willan’s Missa Breves and was composed in 1928 for the Gallery Choir of St. Mary Magdalene. Missa Brevis no. 1 sets the compositional model and aesthetic for the remainder of his Missa Breves, which are all deeply rooted in a polyphonic style that is indebted to the Tudor composers. Fair in Face (Liturgical Motet no. 4) is one of three motets in Honour of Our Lady. Each of these motets utilize texts from eighth-century Responsories of an Office of Our Lady, and from the Song of Solomon. Fair in Face is characterized by Willan’s unmistakable harmonic language, and a sense of graceful flow and mysticism. The beautiful text, taken from the Office of Our Lady, serves as the perfect catalyst for Willan’s accessible yet profound musical language.

Including Gregorian Propers of the Day

During Willan’s tenure as Precentor (Organist & Choirmaster) of St Mary Magdalene’s (Toronto) the parish routinely offered the Office of Evensong and Benediction. For Evensong, Willan composed a series of Evening Canticles (Fauxbourdons), and set to various chant modes. In keeping with the musical tradition of St Mary Magdalene’s, the Willan West Ritual Choir will be singing the canticle plainsong antiphons and verses, with the Gallery Choir taking the fauxbourdon verses. As with the mass, Willan capitalized on the spatial effect of separating the plainsong from the fauxbourdon setting.

Willan West will begin this Evensong with the ravishing motet O Trinity, most blessed light (1925), followed by Willan’s Fauxbourdon setting of the canticles, along with the plainsong verses and the appointed antiphons. Two motets will follow, beginning with the Marian motet Ave Maria by Robert Parsons (1535-1572) and concluding with Willan’s brief motet O saving victim (no. 1 from Two Motets) sung at Benediction.