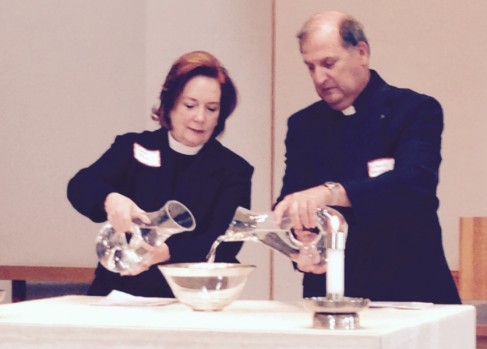 On alternating years, the continuing conversation between the dioceses is held at St. Paul’s Cathedral. This year’s half-day seminar asked the question, should differences in moral theology divide our churches? 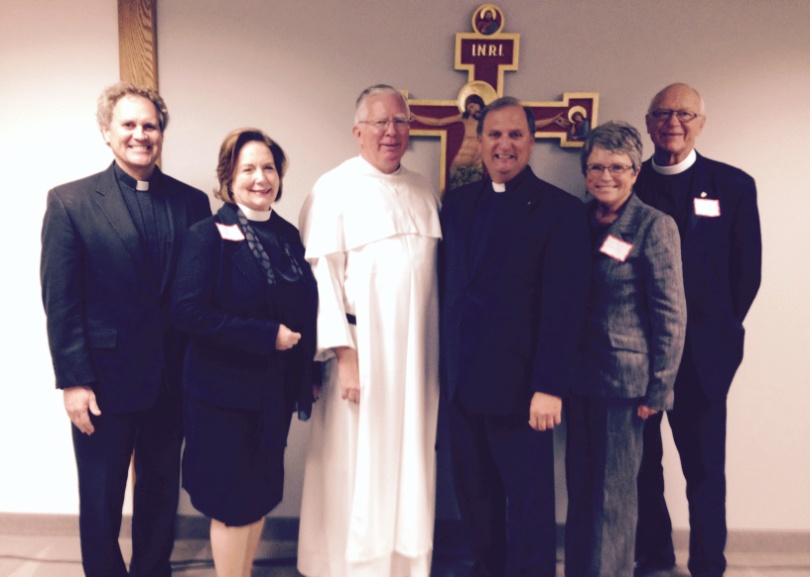 Cancel reply
← Previous Story:
Tragedy in Maryland
Next Story: →
On Healing and Wholeness