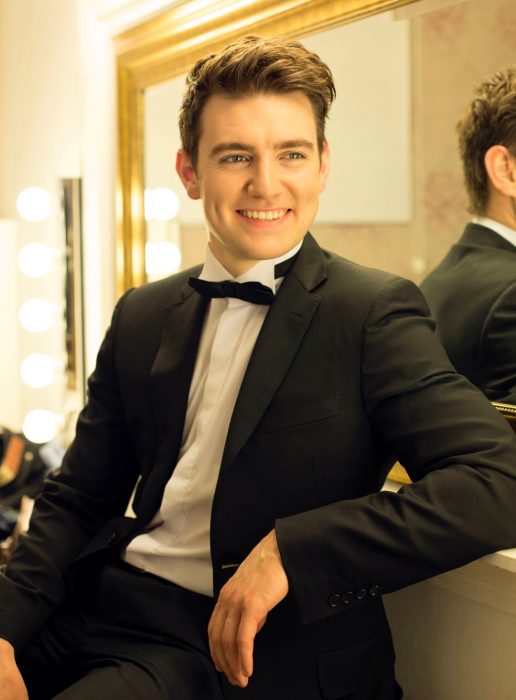 Emmet’s concert will feature many of the songs off the album and will also include Broadway favorites, movie hits, folk classics and gospel songs, plus an occasional operatic aria that will showcase his classical vocal training received at the Royal Irish Academy of Music in Dublin.

Don’t miss an unforgettable evening of songs and tales from the Emerald Isle with Ireland’s most exciting young tenor!

General admission tickets for Emmet Cahill’s concert are $30 and may be purchased online at http://www.emmetcahill.com/tour-dates/. A limited number of Meet & Greet tickets, which include a pre-show meeting with Cahill plus the concert, are available for $45. St. James by the Sea Episcopal Church is located at 743 Prospect Street in La Jolla.