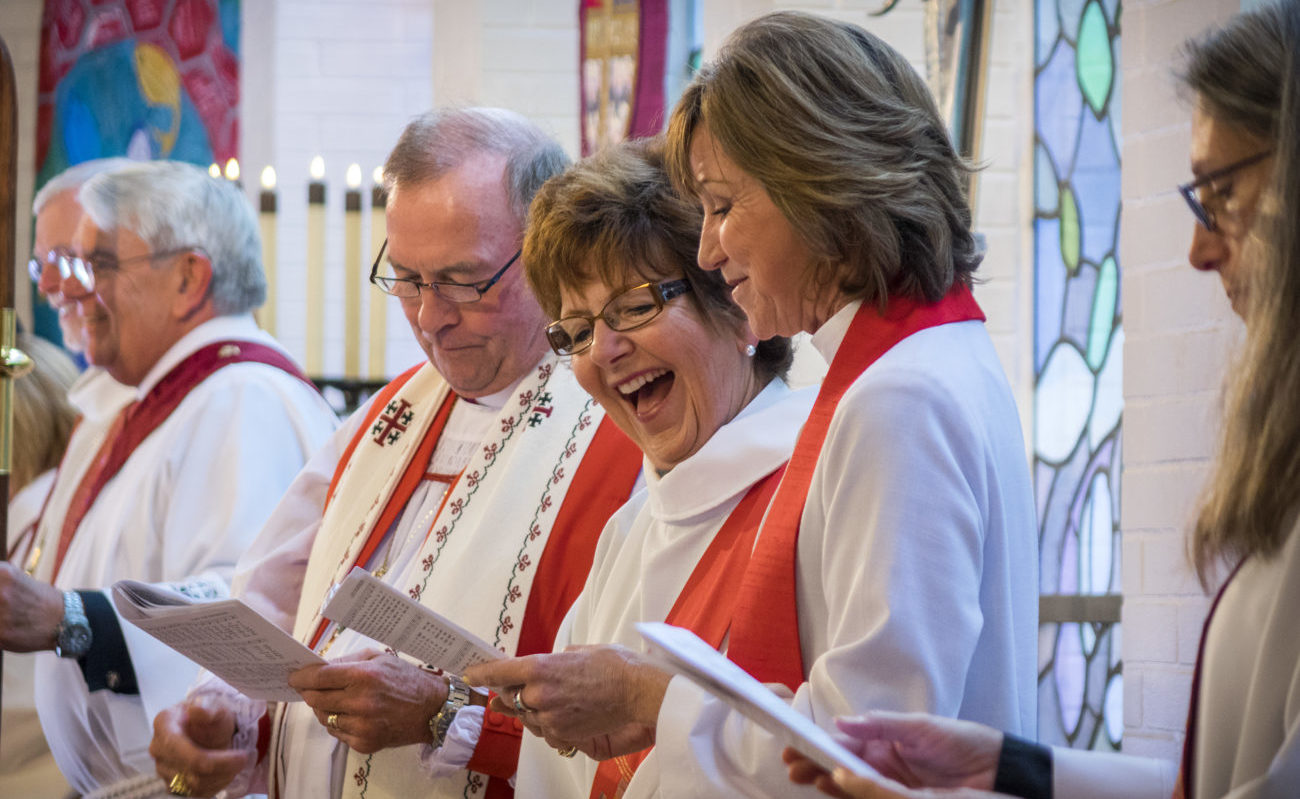 We understand Christianity as an incarnational faith, meaning that it affirms that God is incarnate in the whole world. For us “incarnation” does not point to a single supernatural act of God. It points to the basic nature of God’s relation to the world, a relation that is made fully manifest in Jesus.

Since the days of the early Church, Christians recognized that Jesus was fully human and fully divine. This paradox remains a mystery; our limited human understanding can not grasp just how Jesus could have been a true and genuine human being in whom God was incarnate.

We view the world as a place in which God is present in us as well as to us through other creatures, which stems from St. Paul’s vision that we are in Christ and Christ is in us. Also the Spirit is in us.

Each moment of human experience is understood as an example of what is. This is an ingathering and creative synthesis of the world; it is constituted by its inclusion of others. To be is to take others into oneself.

One of the others incorporated in each moment of experience is God. Thus God is quite literally present in every experience. Such incorporation can be called immanence. It can also be called incarnation.

We believe that there is a divine spark in every human, but that light struggles with darkness in each of us. In Jesus, the light burst through in full glory, expressed in the fullness of his very flesh, his fully embodied humanity. No one has ever seen God, but Jesus has made God known.

We join John in affirming that it is the fullness of incarnation of the light in Jesus through which we know God.