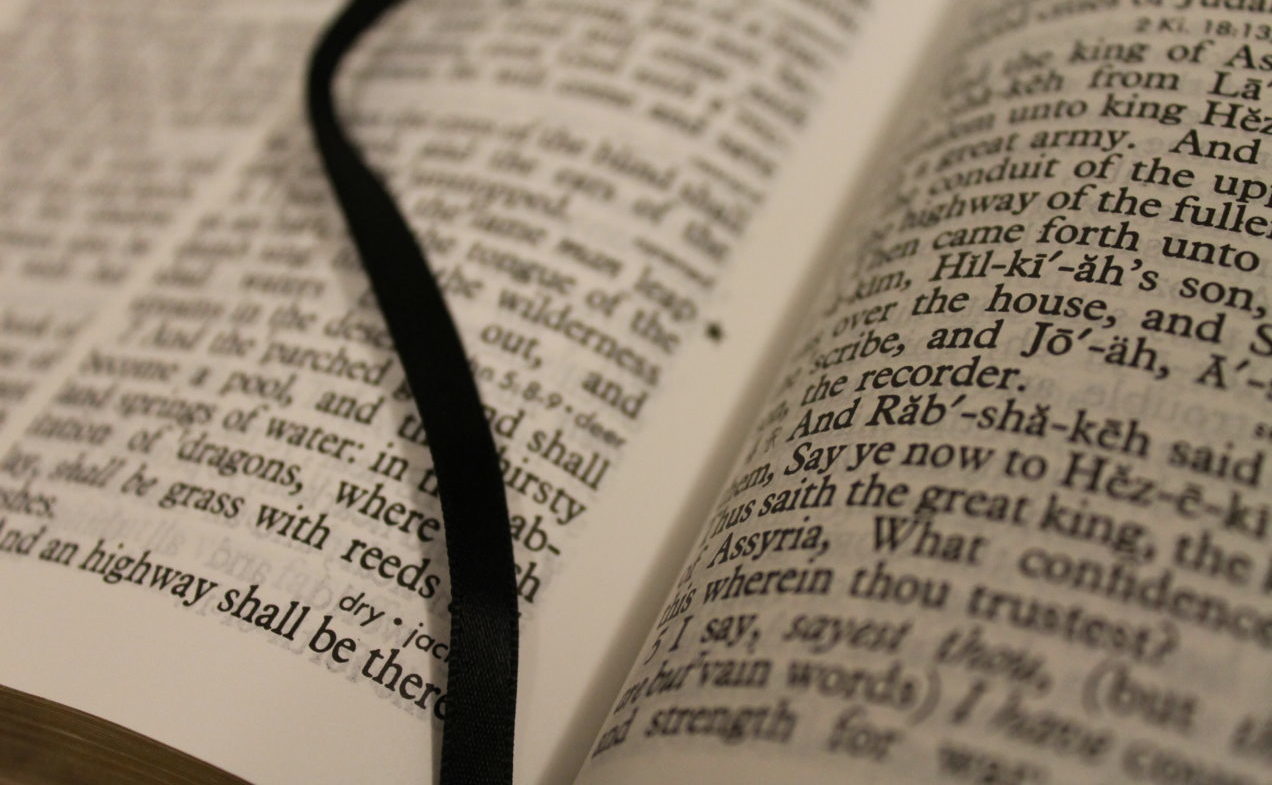 Episcopalians agree that the Bible contains all things necessary to salvation.

The plain text of Scripture alone, without the interpretation and authority of the Church in response to the needs of the world, does not serve well as a simple rule-book for right and wrong, and, more importantly, has only rarely been employed in this way. Upon many occasions in which Biblical texts have been employed to settle the matter, the decisions reached are judged — in subsequent generations — to have been erroneous or worse.

One of the defining ideas of Anglicanism is the theory, expounded by the 16th century theologian Richard Hooker, of a middle way (or, in Latin, a via media) between the extremes of the Roman Catholics on the one hand, and of the Puritans on the other. Hooker argued that while the Scriptures were paramount, reason and tradition should be used to interpret them, and that they should be read as products of the historical contexts in which they were written.

Since Hooker’s day, the tension has never ceased between Anglicans who emphasize the divine origin and immutability of Scripture alone, and those who believe that the Holy Spirit continues to work through the power of reason to set aside the injustices of humankind and transform the world.

Historically, these issues have been seen as ones of emphasis, resolved by agreeing to disagree; in recent years, however, gaps have undeniably increased within the Anglican Communion and inside individual national churches or provinces as more conservative members have fought what they see as the sacrifice of timeless truths to the moral relativism of contemporary society. Throughout all this, though, as throughout its history, the church remains essentially united by its agreement on one thing: that the Book of Common Prayer should be the guide to religious practice for all Anglicans.

We affirm the importance of interpreting the Scripture and the method by which the Church does so. It is our purpose to advise caution, care, and consistency in the exercise of sound judgment, and to defer or resist the temptation to act as if these matters must have final solutions to be imposed universally rather than interim provisions to be applied locally, as we continue to “see as through a glass darkly,” (I Corinthians 13:12).