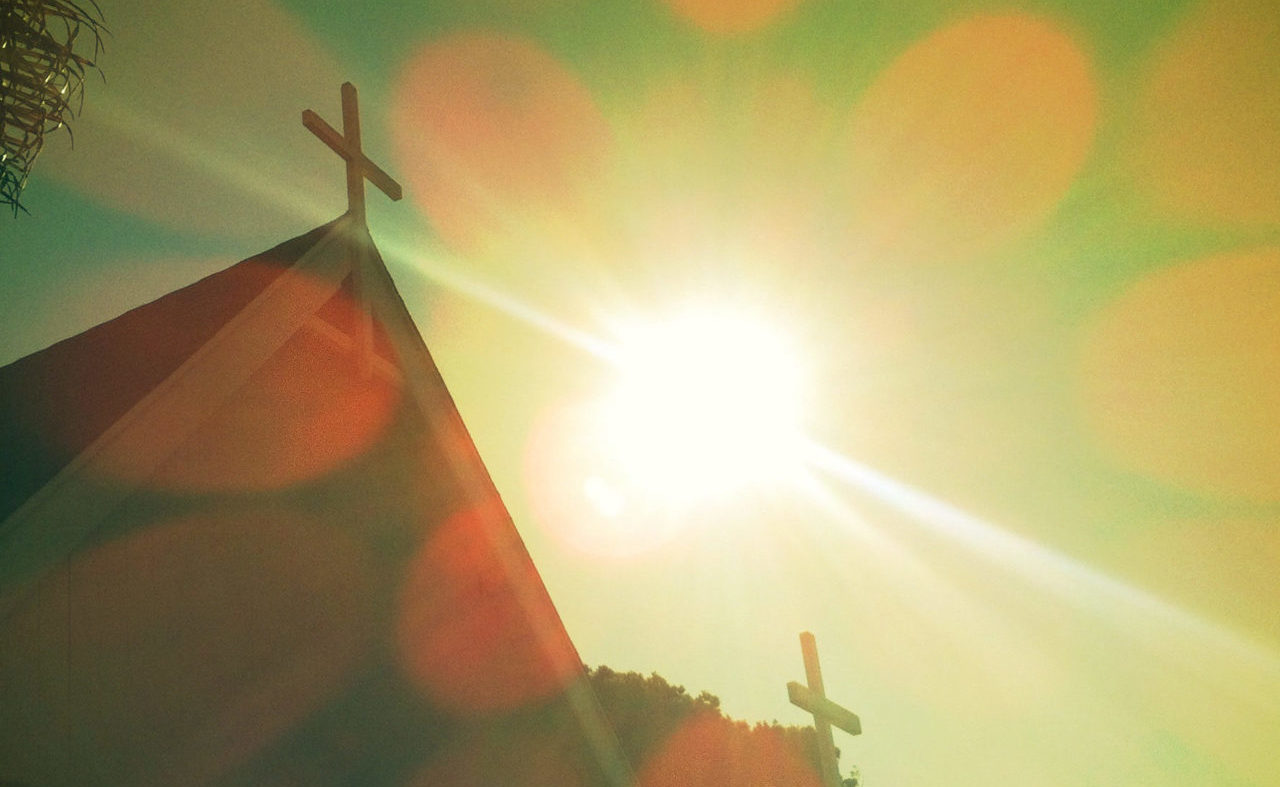 The word “Episcopal” refers to government by bishops. This historic tradition continues the work of the first apostles in the Church, guarding the faith, unity and discipline of the Church, and ordaining people to continue Christ’s ministry. An Episcopalian is a person who belongs to the Episcopal Church, one branch of the worldwide Anglican Communion.

As Episcopalians, we believe:

The Episcopal Church has 2 million members in 7,500 congregations in the United States, the Virgin Islands, Haiti, Europe and other areas around the globe. In the Diocese of San Diego (one of five dioceses in the state), we have 20,000 members in 45 congregations. We also have 5 schools, 2 college ministries, a refugee support network, a retirement home, a social service agency and more than 500 ministries that reach out to help make our communities better places. We are part of the global Anglican Communion, which has more than 80 million members.