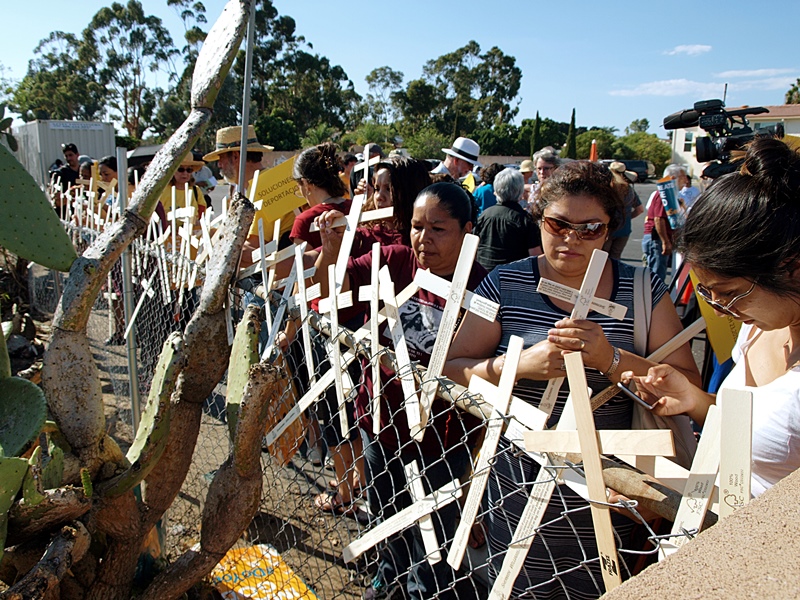 What the Diocese believes on social issues

The position of the Episcopal Diocese of San Diego on any issue is ultimately determined by vote of the delegates at the Diocesan Convention. When necessary between conventions, the Diocesan Executive Council may endorse a particular policy, but that endorsement lapses unless confirmed by the immediately subsequent Convention (see Governance for more details). Over the years delegates at the Diocesan Convention have expressed the diocesan position on many of the most vital social issues through formal votes.

“Reflections on Terrorism and Refugees” November 22, 2015